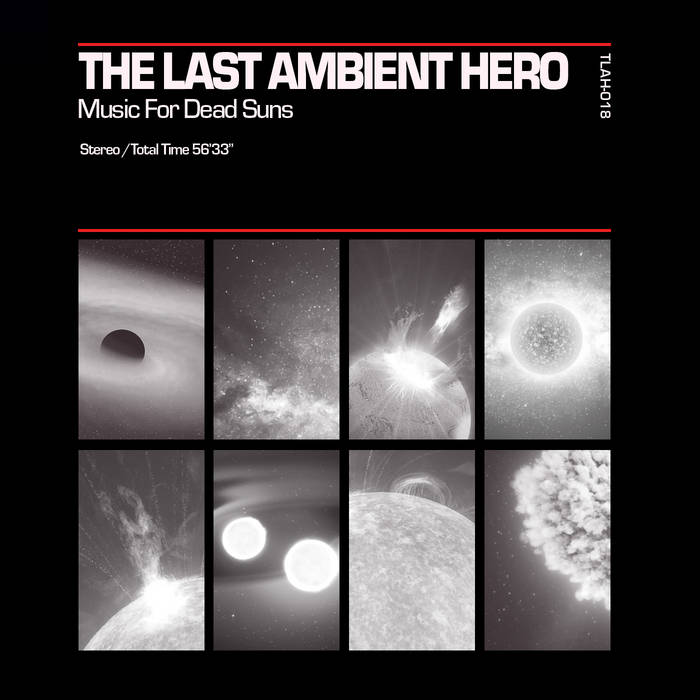 PadraigC I listened to this so much, bc told me the time had come to purchase!
Four tracks of gorgeous, cosmic ambience, with granular synth elements hinting at stellar dust, void reverb and radio frequencies.
Relaxing, floaty drones throughout - a truly epic aural experience.
The release notes are informative.
I haven't even heard the bonus track yet!
Really great stuff! Favorite track: PSR J0952-0607.

'In the depths of space lie dead stars, each containing more mass than the Sun but crammed into a space the size of a city.

They are so tightly packed that a single teaspoon of their contents would weigh more than Mount Everest – or about as much as every human that has ever lived.

What’s more, they spin multiple times a second, are highly magnetised and spit out rotating beams of radiation like celestial lighthouses.

When a star dies, there are a few stellar objects that can be left behind, from the relatively mundane white dwarf to the enigmatic black hole. But in between these two extremes lies the neutron star, an object of such immense density that few other objects in the universe even come close.

Unlike its denser cousin, the black hole, neutron stars are visible and highly active in ways that few other objects in the universe are, making them fascinating objects of study for astronomers.

Neutron stars are so dense—1 cubic inch weighs over 10 billion tons—that their cores are the densest matter in the universe short of black holes, which because they are hidden behind their event horizon are impossible to study.

Since mass is the be-all and end-all of black hole formation, neutron stars are the only objects that really have a chance to evolve into black holes outside of initial stellar collapse.

If a neutron star is part of a binary star system, it can start accreting material from its companion star and build up its considerable mass even further.

When this happens, the mass of the neutron star can mathematically cross a point where escape velocity—that is, the speed that something needs to be moving in order to break free of an object's gravity—exceeds the speed of light itself.

When this happens, the neutron star becomes a black hole, and no light can escape its event horizon, shrouding its interior in darkness forever. Since no light or any other data can escape its interior, we literally can't say what happens next. Although some physicists have demonstrated that black holes may actually be able to shed information.

Whether the neutron star remains as it is or whether it collapses even further into infinity is an open question that will likely never be satisfactorily answered.

Anyone that purchases either the cassette or digital version gets a digital bonus companion track 'VFTS243' (20:47) as a thank you for the support.