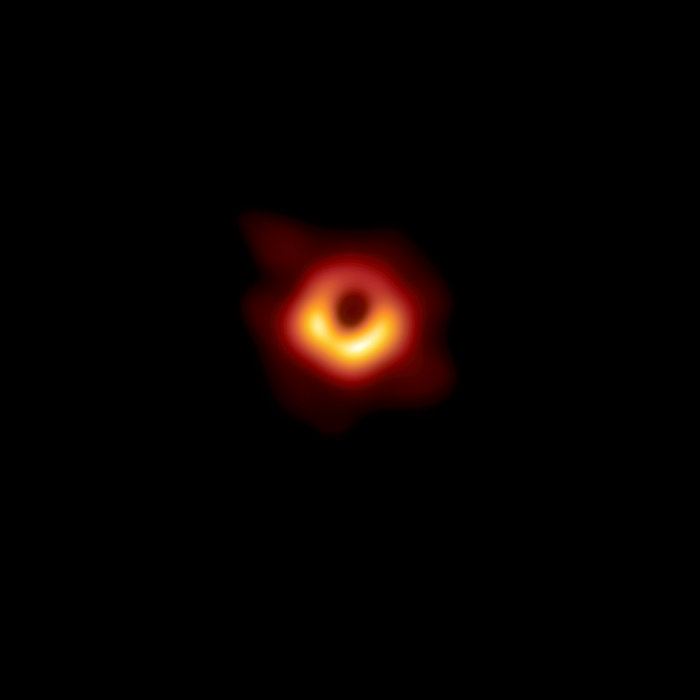 Bibi Deigner When I listen to this track it feels like I'm floating in space. Amazing album. Favorite track: Messier 87.

Elliot I just received my cassette! Sagittarius A is incredible, and a nice little surprise after listening to the two digital tracks. One of the best quality tapes I've bought from Bandcamp!

Visual Complexity The Last Ambient Hero's most recent release and great addition to their discography. Messier 87 (and NGC 4486 if you have it digitally) has a very space ambient feel going throughout, which is something I'm totally on board with. Totally amazing stuff here and another great release! Favorite track: NGC 4486 [digital only].

FREEATLAST such a great album recieved today .. this will really help me sleep .
I love it cant wait for more by them . I hope one day their first album gets put on CD as I missed out on it. Favorite track: Messier 87.

Lost in a Sea of Sound

"It feels like looking at the gates of hell, at the end of space and time –- the event horizon, the point of no return."
Heino Falcke, chair of the EHT Science Council.

On April 10th 2019 astronomers revealed the first direct visual evidence of a supermassive black hole and it's shadow.

The radio "photograph" was obtained by an international collaboration involving more than 200 scientists and engineers who linked some of the world's most capable radio telescopes to effectively see the supermassive black hole in the galaxy known as M87.

The EHT is a VLBI (very long baseline interferometry) experiment that directly measures "visibilities," or Fourier components, of the radio brightness distribution on the sky. As the Earth rotates, each telescope pair in the network samples many spatial frequencies. In this way, VLBI creates a virtual telescope that spans nearly the full diameter of the Earth.

The picture shows a halo of dust and gas, tracing the outline of a colossal black hole, at the heart of the Messier 87 galaxy, 55m light years from Earth.

"Although they are relatively simple objects, black holes raise some of the most complex questions about the nature of space and time, and ultimately of our existence. It is remarkable that the image we observe is so similar to that which we obtain from our theoretical calculations. So far, it looks like Einstein is correct once again."
Dr Ziri Younsi, University College London

All the sounds in this work were created by sonification of the image.